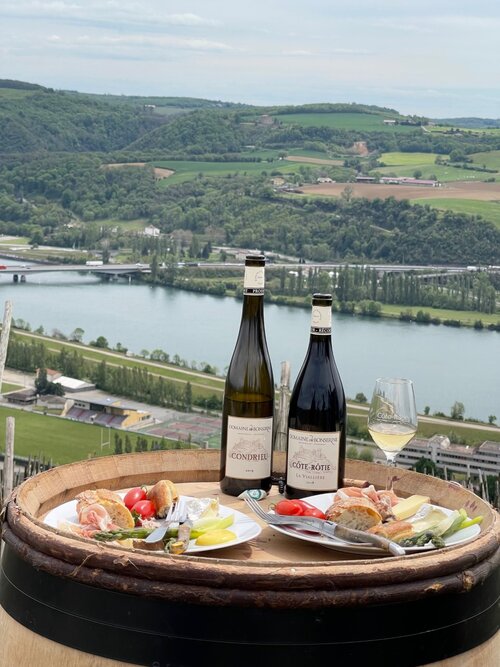 Owned by Guigal since 2006. The wines receive the usual Guigal polish. The house style is for elegance, with a near Burgundian feel.